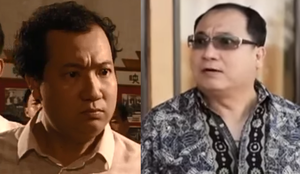 Low has played several personality types over his career, but in the later part of his career he was typecast as a lecher or pervert, most notably in Nobody's Child where he acted as a child molesting, adulterous coffee shop owner.