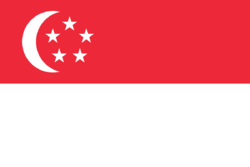 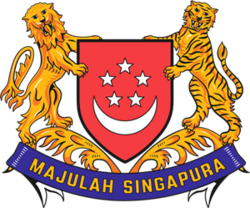 Map of Singapore being distributed into planning areas (PAs). 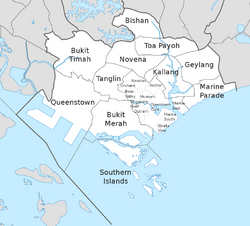 PAs in the Central Region 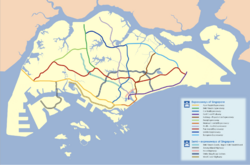