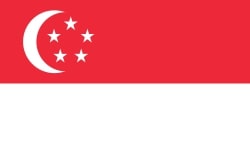 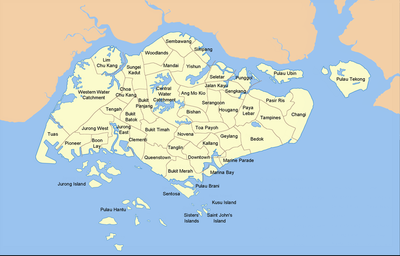 The following table consists of the appointments of Cabinet Ministers as of 27th July 2020.